Crazy paving must be viewed in the context of the 1970’s and 1980’s. Tonnes and tonnes of left over slabs, all broken with nothing to do. Some imaginative folks decided to start laying them on driveways. The (hideous) results are all around us. But these driveways didn’t look hideous back in the day.

But this is the 21st century so why don’t we just bring in a law that states:

‘All Crazy paving must be lifted and replaced with another driveway surface’.

Block paving, pattern imprinted concrete or even  a resin bound surface will look a million times better! Do you agree? If so, tell us why below. If you don’t agree, let us know as well but back it up with some evidence!

Quite often the crazy paving is left as it is, because it serves its purpose, which is simply a functional place to park cars. But there are so many other more visually appealing products out there! Ever seen a really expensive looking car sitting on a crazy paving driveway….YUK!

Any others you can think of? There must be more.

Let us know below.

Getting rid of crazy paving

So with that bit out the way. What can we do about the ‘crazies’ that still have this monstrous paving outside their houses?

But that might not be as easy as you think. The cost of replacing crazy paving can put people off. Another significant deterrent is the potential disturbance if a clumsy installer is used that doesn’t cut the crazy paving properly. Quite often the slabs will simply slide out but sometimes they need to be cut. This takes guts and skill. Every fancied a diamond blade spinning just slightly away from your face…..at an angle? So a common ‘short cut’ is to break out slabs attached to a house (using a petrol or electric breaker) – but this can cause serious problems.

Due to vibrations from a breaker internal walls can crack. This can significantly increase the cost of a new driveway….Internal walls to be made good probably will not have been quoted for. If you feel the house wobbling with the drone of the breaker…..get out there and tell them to STOP!

But not all Crazy paving is ugly (just most)…
Crazy paving can look nice of some types of house. If the outside of the house matches the 1970s. I.E. it has wooden window frames that are cracked and a slate roof then crazy paving (laid in small pieces) can look quite good, especially if it has a few dips in it and loose bits of slab around the edges.

In a nutshell (or crazy shell) if you have crazy paving get rid of it. If you know somebody that has crazy paving, do them a favour and tell them how magnificent their driveway COULD look. 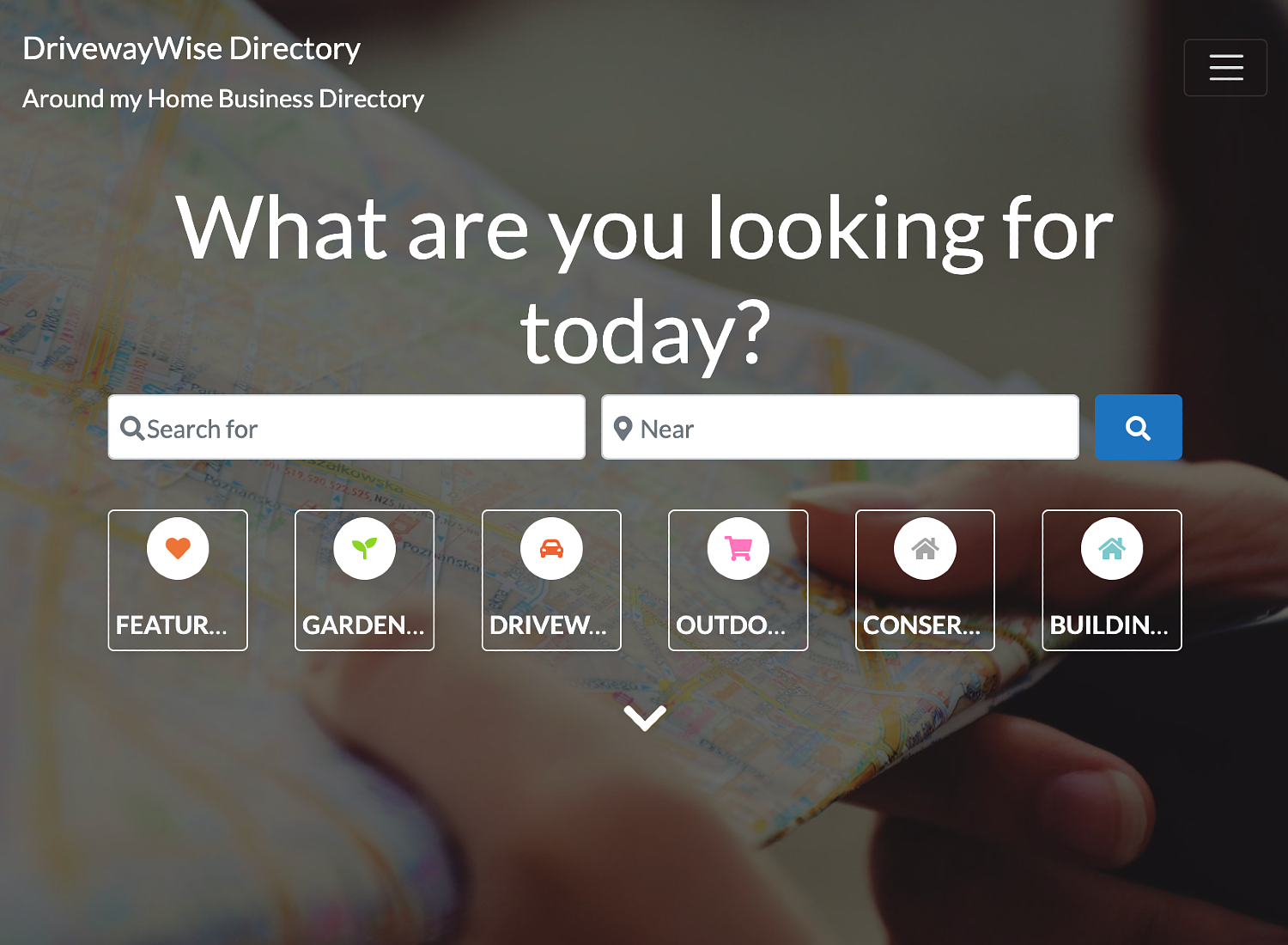 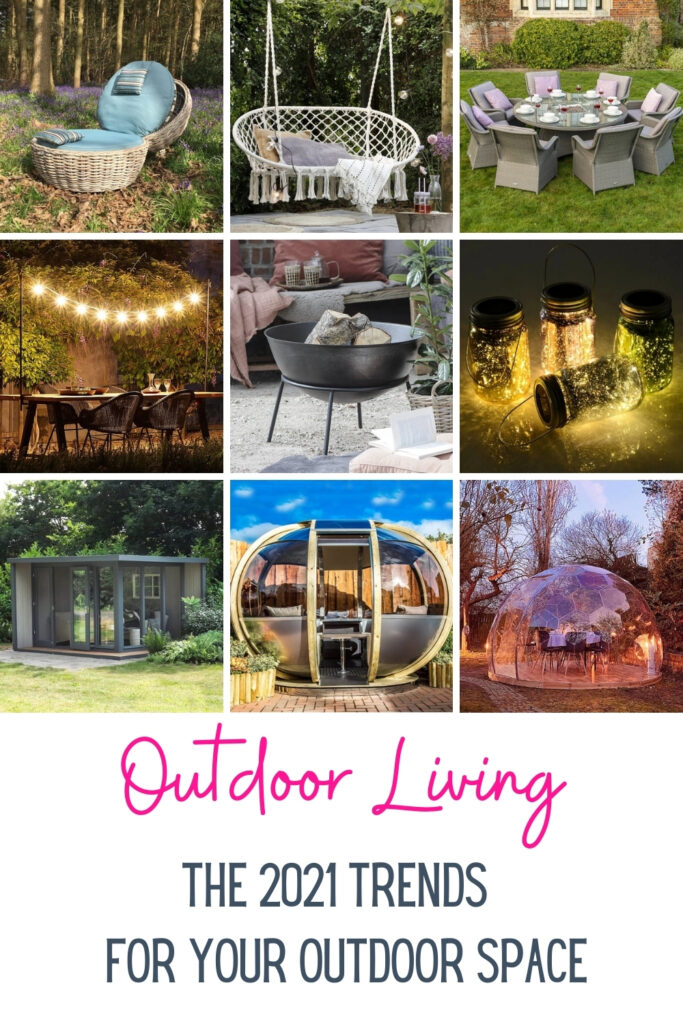